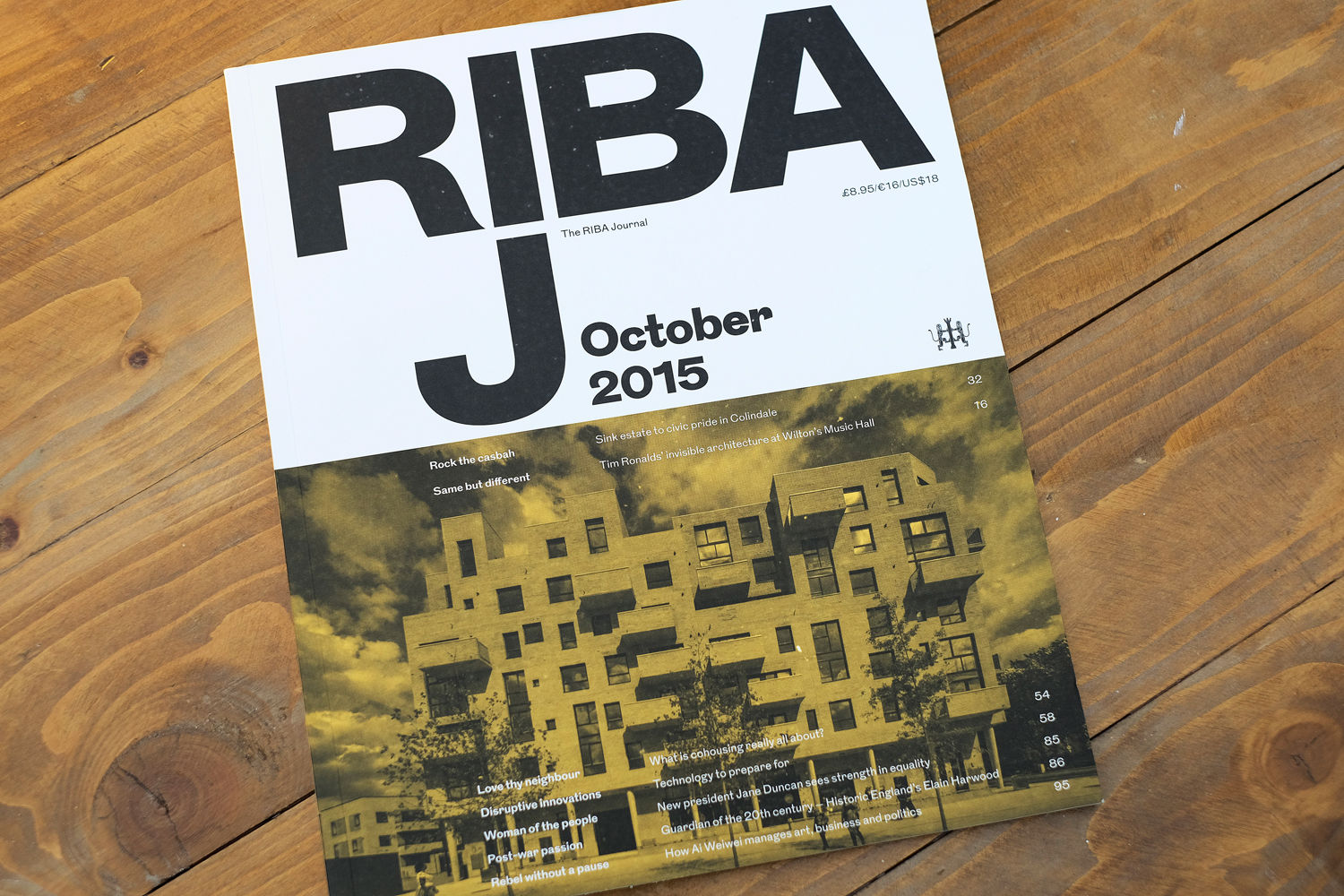 Delighted to see the images I shot for Ryder Architecture appear in the October issue of the RIBA Journal. This is an ongoing project with the final images due to be shot as soon as the details in the building are finished. It was quite a tough commission in that I had to shoot parts of the building before completion as the client needed images sooner than later. Working in a ten storey building where a lot of work is still in progress is really tricky, made even more difficult as I chose to light the interior shots. The reasoning behind this was to capture the 360º views through the floor to ceiling windows. The only way to properly pull a window exposure is with supplementary interior lighting, and I had to empty my van of every last light to spark up the massive floor plates in this building. 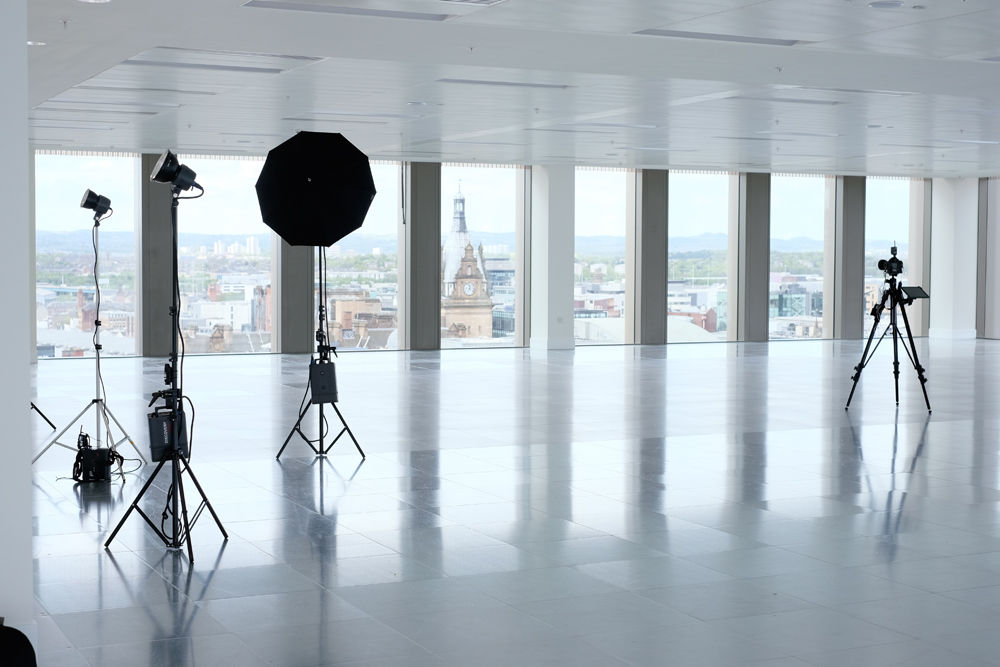 Here's just one of the set ups, there are a load more lights out with the frame, but this gives you an idea of scale. The view from the floor plates was a huge selling point for the building. On the upper floors there are only two columns on each side interrupting the space, which gives it an unparalleled open feel. When the client stipulates the view must be seen, then the choice is made as to how I would technically approach the shots. You can see in the comparison shot below on the top frame that when I'm exposing correctly for the inside of the building, the view from the windows is completely blown. There are a number of ways to work round this shortfall in digital cameras, the one that produces the best results is to expose for the windows and use supplementary strobe lighting to bring the interior exposure up to match. I should also mention that the panoramic format was achieved by the use of a specialist shift lens rotated on a horizontal plane so that I could deliver an image that captures the sheer width of some of the spaces without having to resort to a rotational stitch which results in undesirable distortion, especially for architectural photographs, most clients will reject images that bent lines. 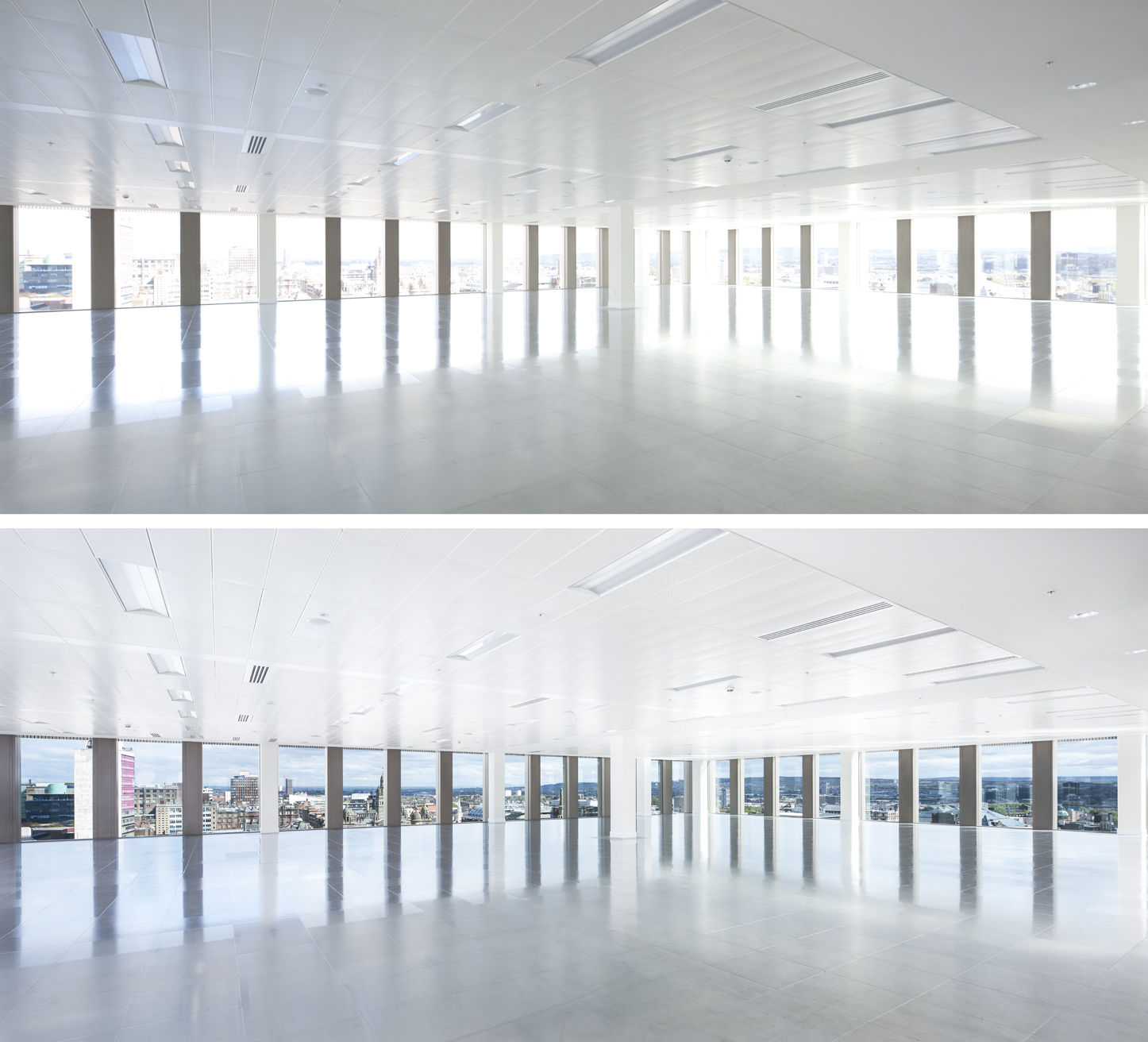 This approach as you can see without doubt from the finished edit on the bottom way better than any other process. HDR photography cannot get anywhere near this type of finish, the window exposure, contrast, sharpness and the true colours from lighting in this way cannot be matched by any other photographic process. I employed the same technique throughout the building, over ten storeys and with over ten location strobes, this was a fairly huge effort, but hopefully the images speak for themselves. 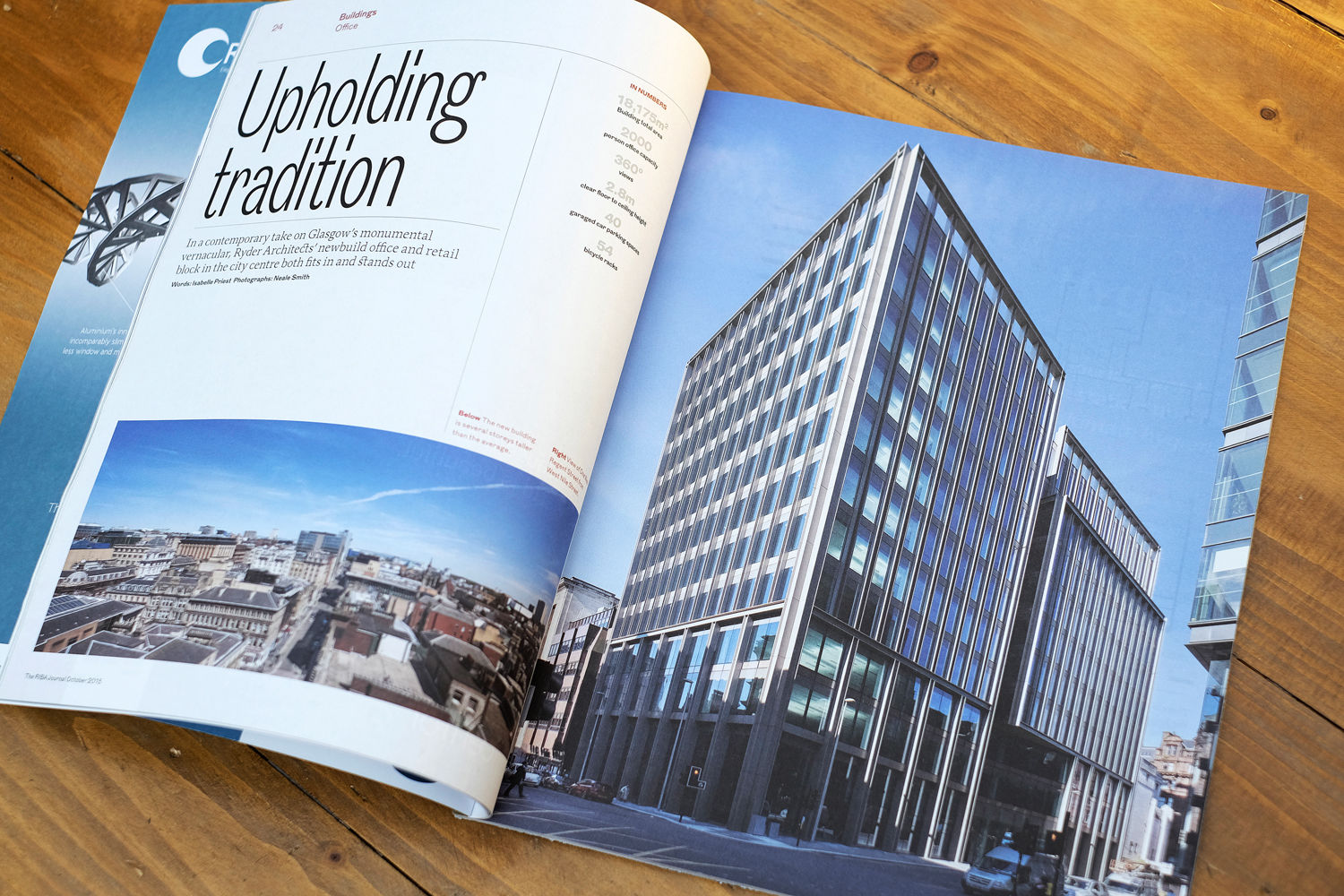 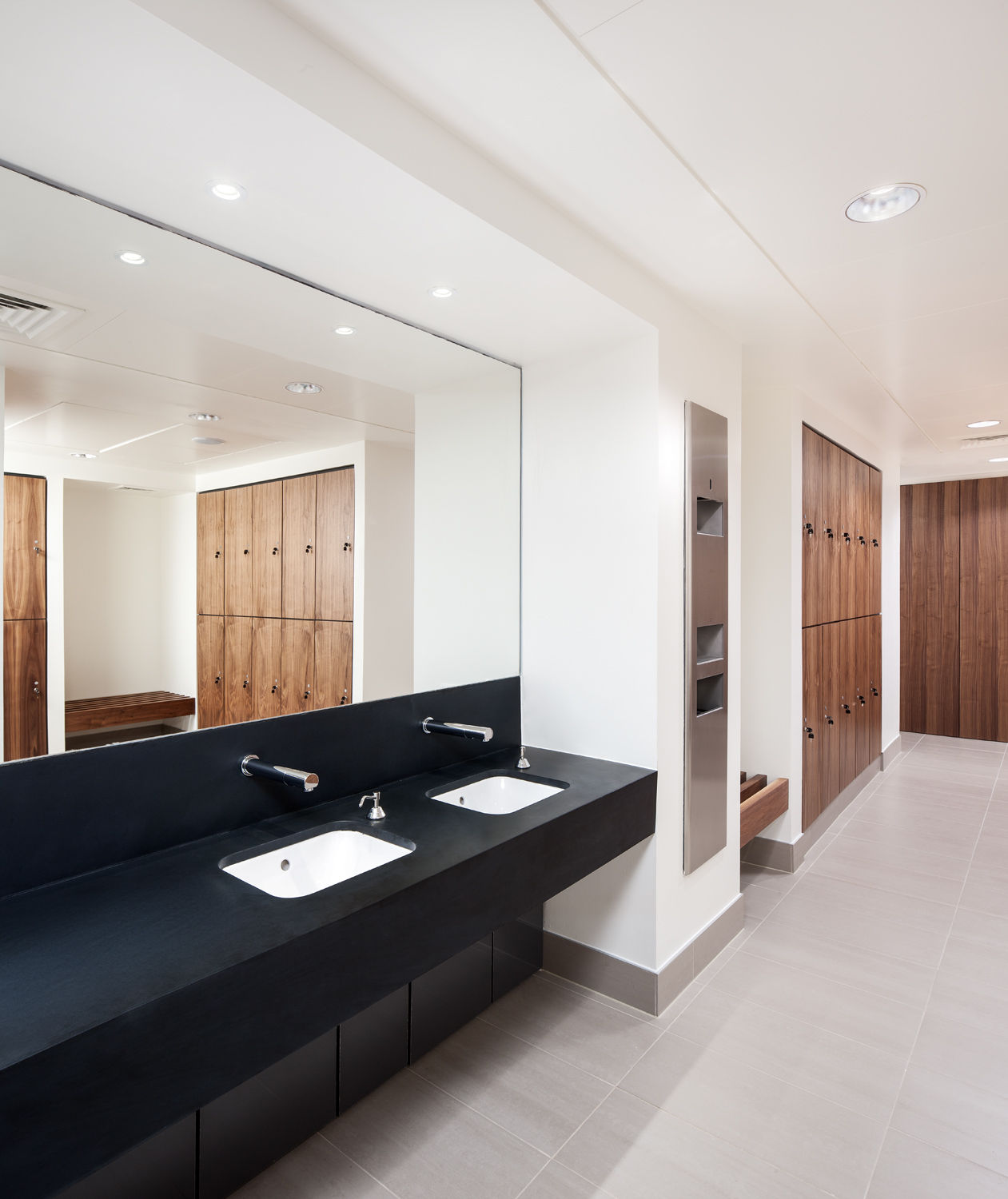 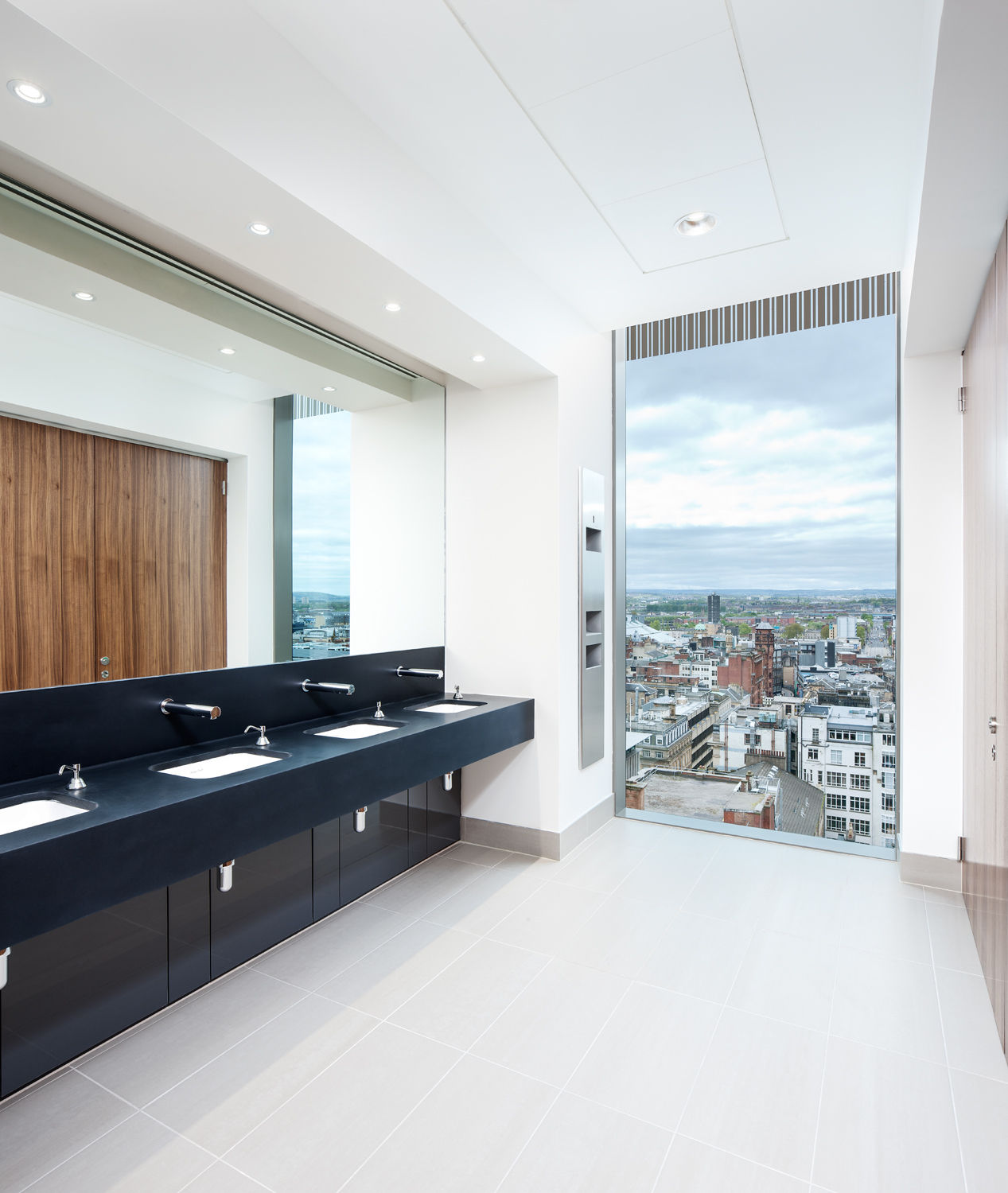 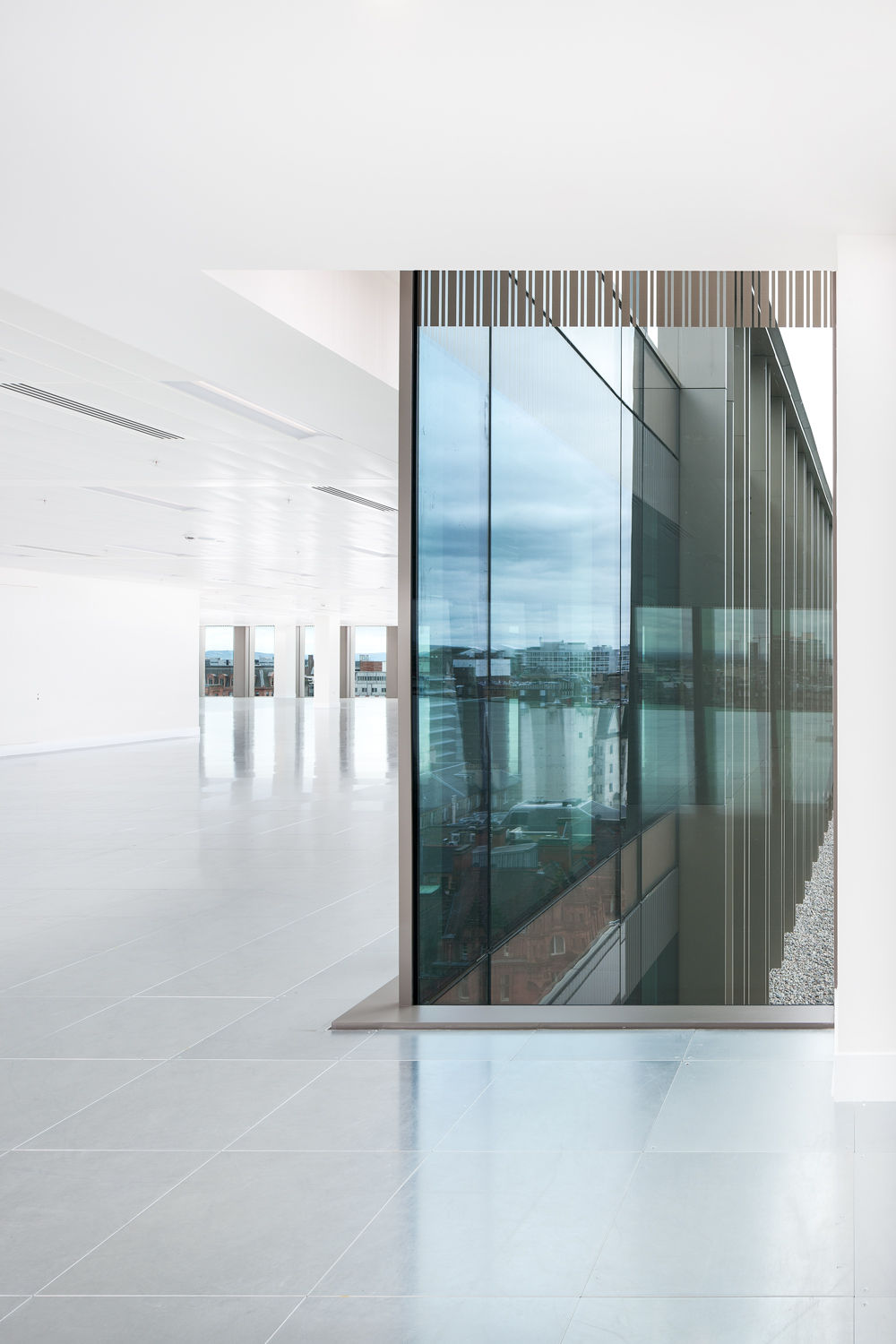 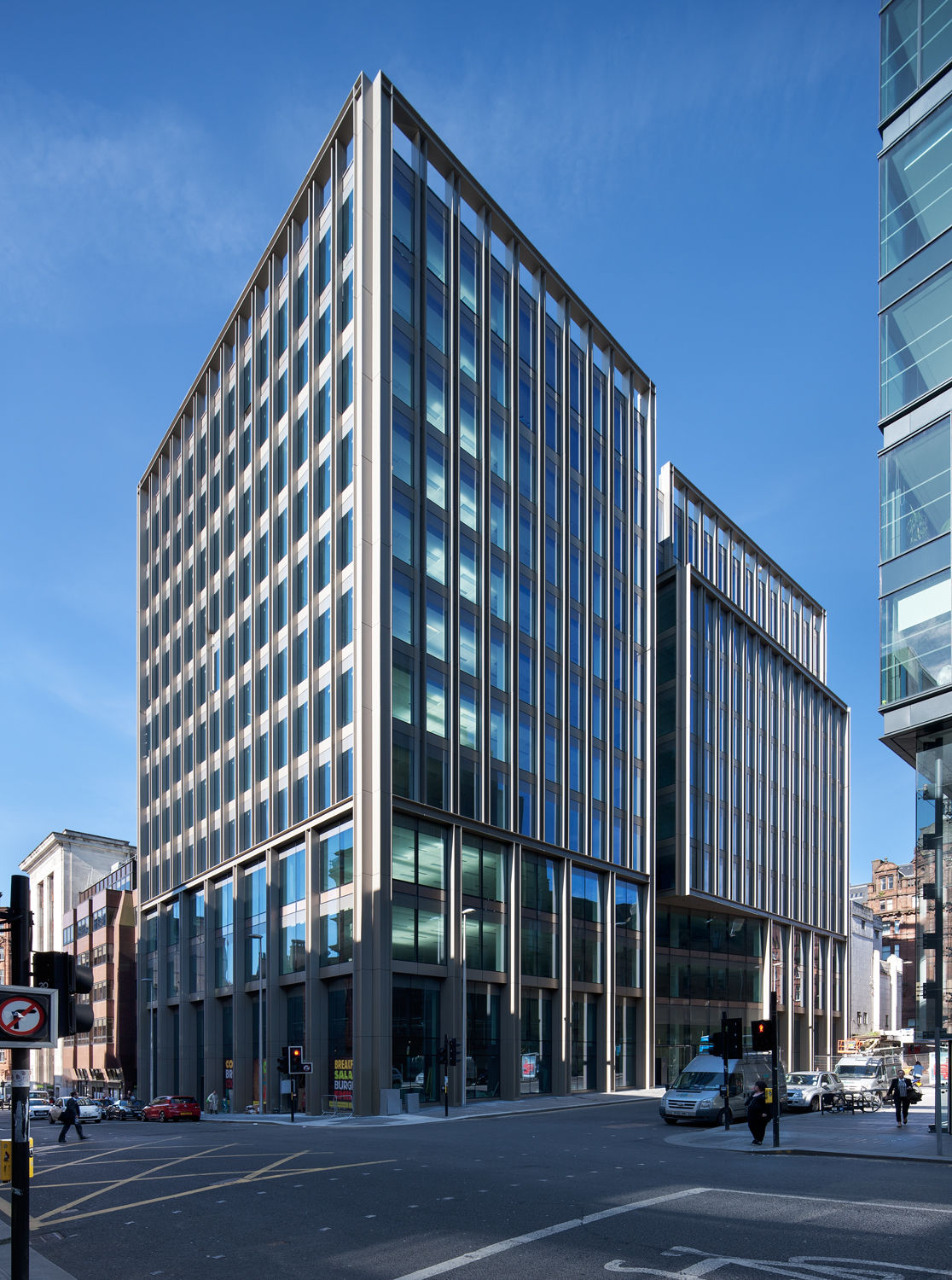 There are going to be more images to follow soon getting the project wrapped up, I took a good handful of progress shots along the way, once I have a full set I'll put a proper feature up on the website. 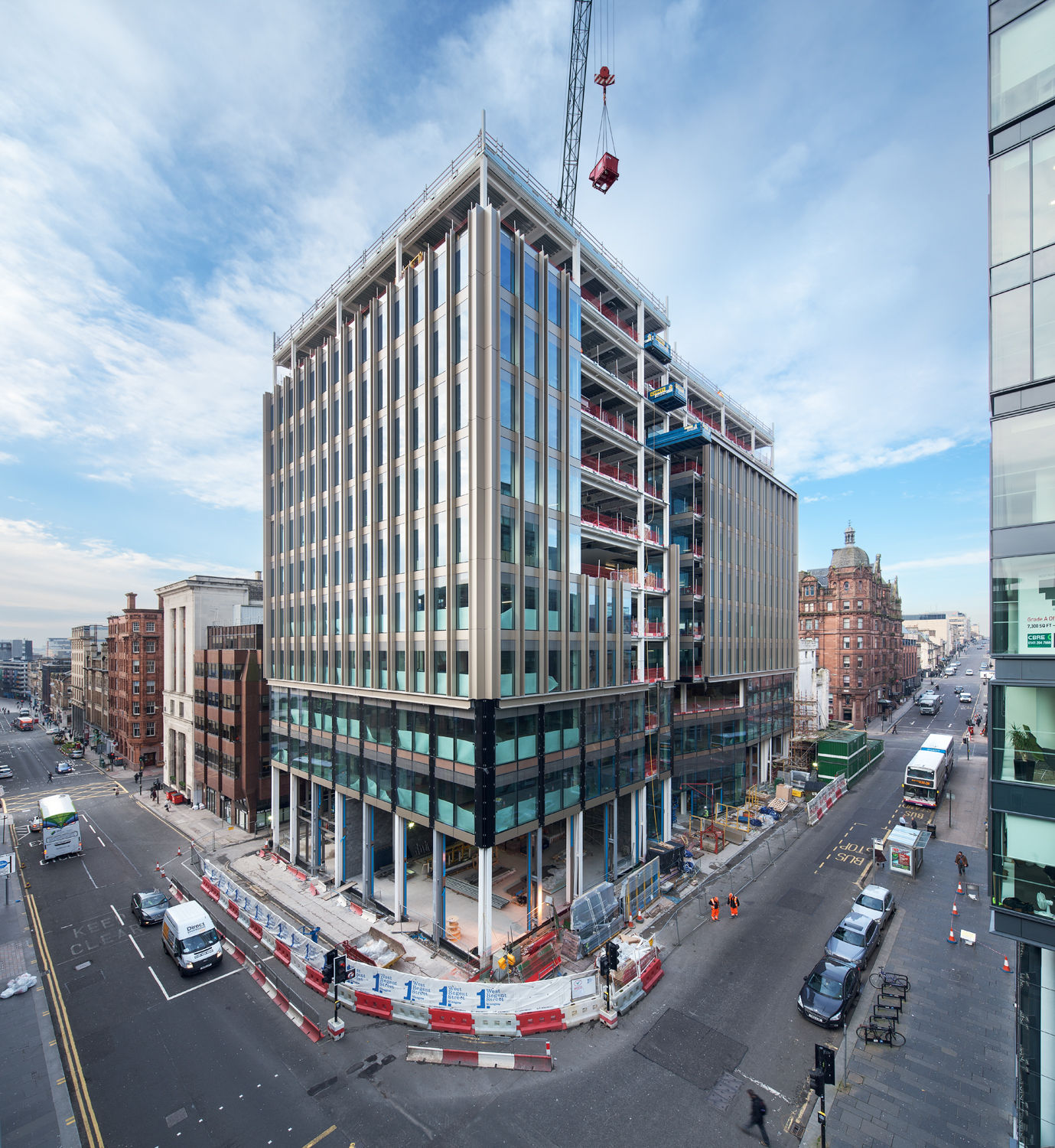